The Winter Social Supper and Quiz

The first meeting of 2023 was attended by 29 members.  Following the usual format whilst the members answered the quiz, a supper was served of either Pulled Pork Rolls with stuffing and apple sauce or a Vegetarian quiche with salad. This was followed with tea, coffee and cakes.

The quiz completed,  members had a laugh with a special raffle game before the quiz results were declared and finally the general raffle was drawn.

Sheena Teeling, Christy Fowler, Kirsty Knox and Janet Dobie's Quiz team won getting a glorious 79 marks. Well done to them and to everybody that took part.

The winners of the raffle game were Kirsty Knox, Frances Knight &Elaine Whittaker.

It was a really happy evening and we would like to thank everybody that took part and also those who kindly donated a raffle prize. 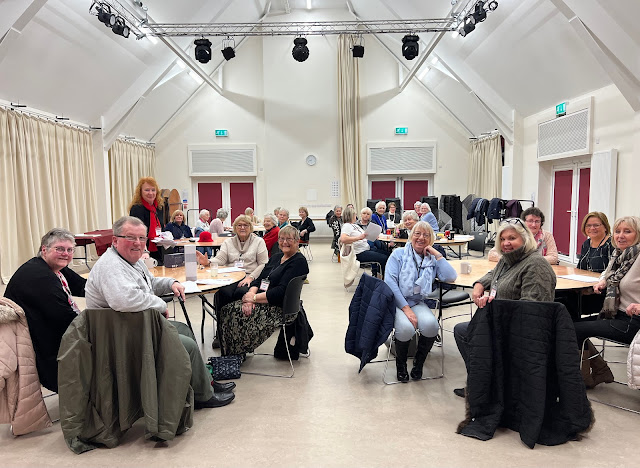 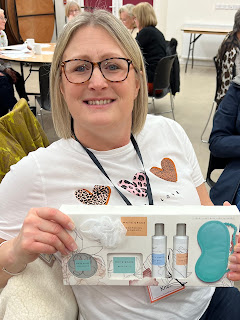 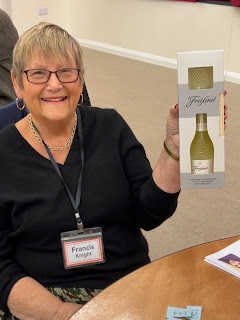 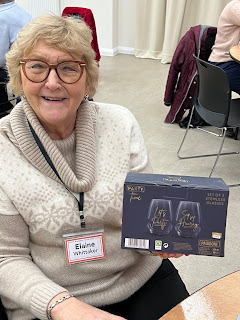 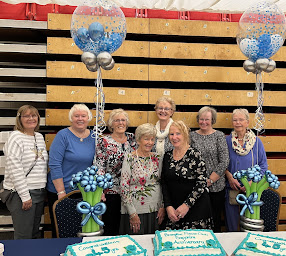